For the past sixteen years, Swedesboro Music Studio has been a vital part of the community performing in events all over the Swedesboro area such as Swedesboro Day, Fun Day and various holiday events.  Throughout the years, the students of Swedesboro Music Studio have flourished into confident and exceptional musicians. We are an all family run business and professional and working musicians ourselves. Not only do we give our students the skills as musicians, but also mentor them in all aspects of music including live performance. We have several student showcases a year where every student performs their own song with live music and lights behind them. We truly care about our students and enriching their lives for years to come.

We specialize in Piano, Voice, Guitar, Bass and Drum Lessons for ALL AGES.

Half hour and hour lessons available. 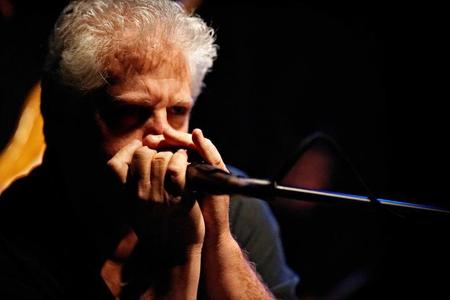 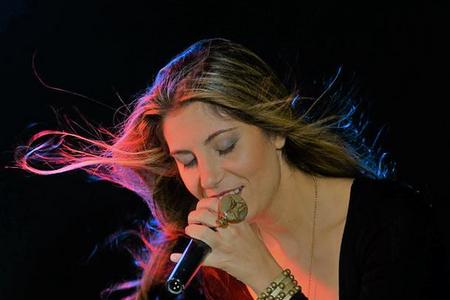 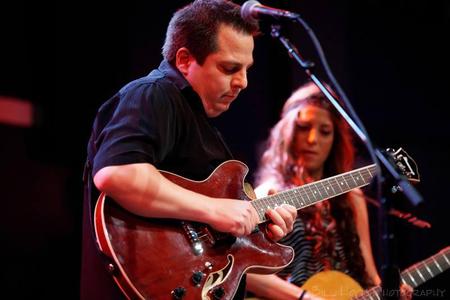 Jim has been performing in the music industry and teaching for over 40 years and can be heard on many recordings including his fusion band, Sahara which recorded for Columbia Records in the late 1970s. Jim was part of the Philly International Hit Making scene and was a staff writer with April-Blackwood Music, writing songs with producer Jerry Ross for Jerry Butler, Harold Melvin, The Blue Notes and The O'Jays. Jim spent some time in South Florida where he was part of the fusion scene that launched the careers of Jaco Pastorius and Peter Erskine. Jim has also recorded with DJ Jazzy Jeff, Don Cornell, The Four Aces, Grover Washington Jr. and The Soul Survivors.  Jim currently performs with his award winning family band: Laura Cheadle Family Band. A true master of his art of the piano, Jim teaches Classical, Blues, Jazz and Contemporary music to all ages. His current students vary from the ages of 4-82. Every student receives an individual lesson plan, no uniform-fit everyone in the same box type of curriculum.  Lessons are planned to grow with the student at their individual pace. This is where Jim's experience sets him apart to make him the successful professional that he is.

In addition to over 10 years of teaching experience, Award winning singer-songwriter/musician Laura Cheadle has received multiple awards for her vocal skills including "Best Singer" three years in a row for the hit radio station 93.7FM WSTW, was named a "Superwoman of South Jersey" for her singing/charity work and recently received two "Best Blues Singer/Band" Awards for 2014 in Tri State Music Awards and Atlantic City, NJ Music Awards. Laura has toured all over the world with artists such as Jonas Brothers, Sister Hazel, Average White Band, John Oates/Hall and Oates, Ryan Cabrera, Spin Doctors, Kasim Sultan and many more. Laura has appeared on several Television shows singing including "Next Great Family Band" on NBC, NBC 10! Show and 6ABC's "Tuned In" to name a few. Her music can be heard at http://www.lauracheadle.com Laura's Students get to enjoy the experience of performing in real gigs several times a year! As a professional stage performer, Laura teaches Pop, Contemporary, Blues, R&B and more! Her teaching also includes stage techniques, bringing out your individual style and enhancing your confidence!  Laura currently teaches students ages 4-84 and welcomes anyone of any age who loves to sing!

​Jimmy has been playing guitar since the age of four and is known for his versatile and emotional guitar style.  He currently performs professionally with Laura Cheadle Family band where his exciting guitar styles light up the stage.  Jim has over 15 years of teaching experience. His creativity, patience and love for music are expressed through his teaching techniques.  Whether you're interested in learning how to play guitar or bass; Rock, Blues, Country, R&B or Jazz, Jimmy will work hard to inspire you to be the best musician you can be.